AA shares top tips on how to drive in fog 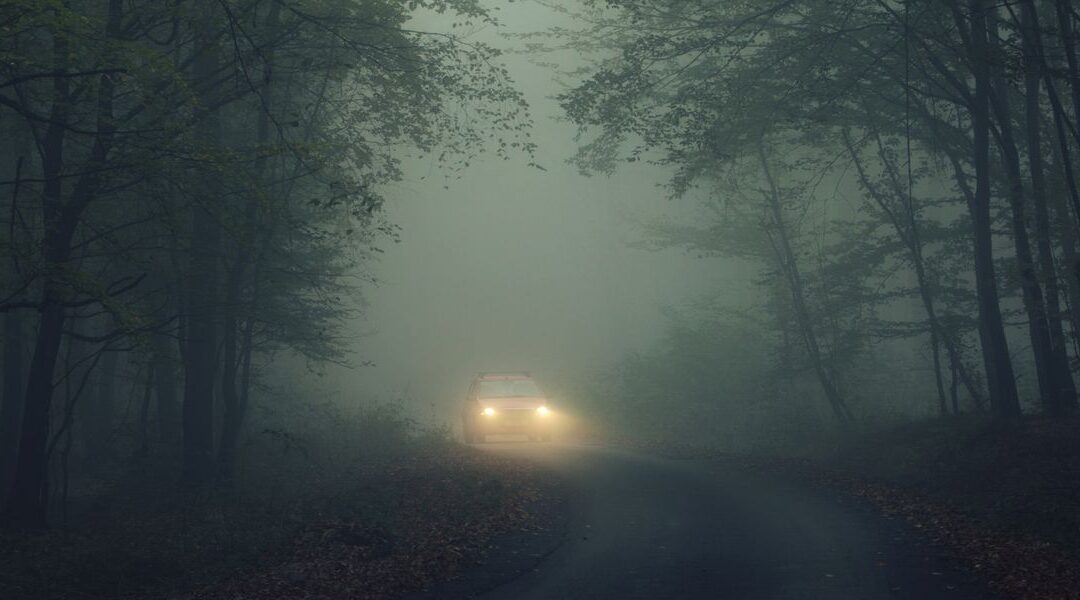 Driving in fog can be difficult and dangerous, especially considering fog is most likely to occur early in the morning and later at night, during key commuting times.

To help navigate such conditions, the AA have shared some tips on how to drive in the fog and stay safe on the roads this winter. But first, how is fog formed?

Essentially, fog is a formation of clouds sitting at ground level. It occurs “when air saturated with water vapour is cooled suddenly,” according to the BBC’s Science Focus magazine.

Fog “causes a reduction in visibility to less than 1,000 metres,” says the Met Office. This distinction is important for differentiating fog from mist, which is a common mistake. The difference between the two comes down to visibility.

Foggy conditions are most common between October and March.

How to drive in the fog

Most drivers know to slow down and turn their fog lights on to help other drivers see them, but fog on the road also has a hazardous impact on driver’s speed perception, the Met Office warns.

“Much of how our brains judge speed is by the contrast in our surroundings, such as trees or buildings flashing past in our peripheral vision,” they explain.

“But in foggy conditions, contrast is greatly reduced, giving the impression you are driving slower than you actually are. Many drivers increase their speed as a result.”

To help drivers contend with thick fog, the AA has listed its top tips: